There I was in my university apartment passively watching MTV at the height of the reality TV era as I studied for an upcoming final. And all of a sudden a clip from E! News came on teasing a segment for their next airing. I looked up from my textbook and that is when I saw his face! Prince Andrea of Monaco. There he was perfectly posed on the coast of the Mediterranean sea. It was right then and there I knew I had to make my way to France to find him!

This was indeed my mission, and I 100 percent felt that I would manifest this destined meeting! But, that meeting and courtship was not in the cards for me or Prince Andrea. And thank goodness, because, when I finally made it to France, I found something even better than a Disney fairtytale, à la Prince Andrea’s grandmother, Grace Kelly. What I found was my soul’s calling.

France courted and entranced me at every turn. I had a passionate love affair with her vistas, food, language and culture. One that I did not want to, nor could I let, come to an end. After visiting France a few times, and returning home to share my experiences with anyone who would listen, I knew that I was being called to further my relationship with this intoxicating land. 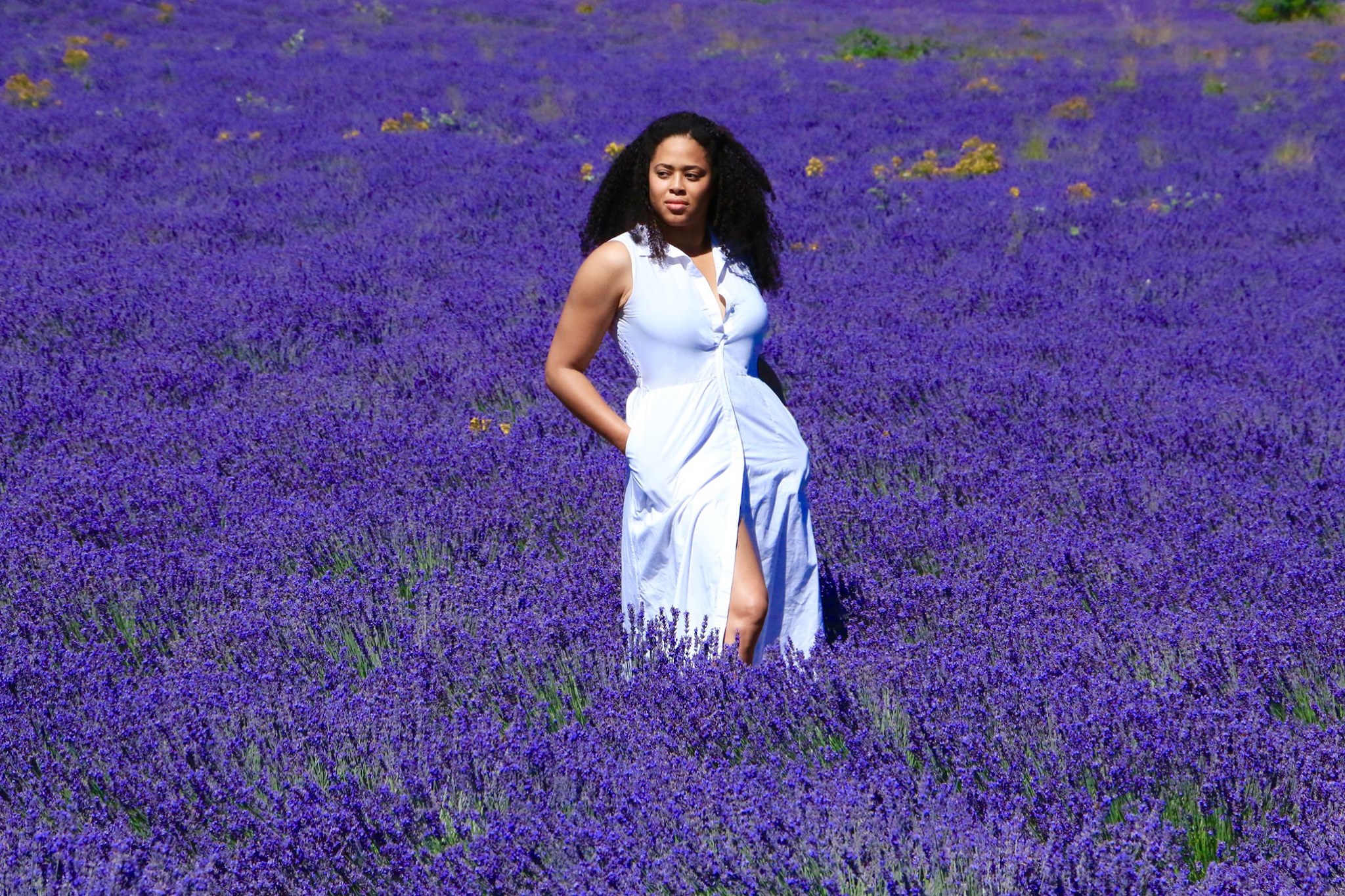 So, as it happened, on a trip to Provence to visit the world-renowned lavender fields, I decided, over dinner under the Provençal sunset, that I would host wellness retreats to the south of France to assist Americans with experiencing and living a full life of joie de vivre, both on the retreat and upon return to their “normal” routines.

That is when I found Sheri and the Wanderlust Entrepreneur team! Being a part of the Retreat Blueprint Program was truly a game changer for me and not only did it sharpen my skills as retreat coordinator and hostess, but the knowledge I gained has well extended beyond the creation of retreats!

Joining the Wanderlust Entrepreneur team as Social Media Maven has allowed me to channel my love for social media marketing, creativity, creating thriving communities and communication. I am excited to funnel all of those skills in order to introduced and assist other wanderlusting entrepreneurs in learning and growing from one of the best teams in the field, so that they too may create their own French love affair in whatever land or whatever way calls their soul!